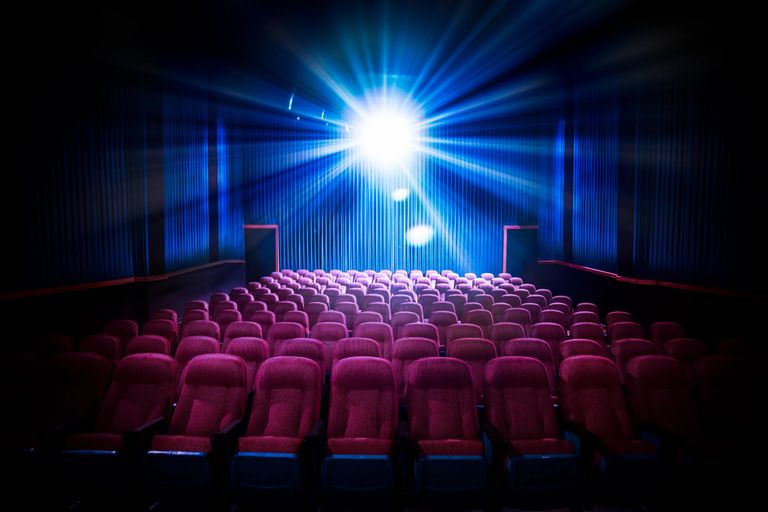 Where better to have an audience come view your work?

Macoproject 2021, conveniently located in New York City, will hold its live debut at Stuart's Cinema. Premiering your work in the big apple will bring you both influential audiences and key players in the industry. With hundreds of artists submitting to the spotlight each year for their opportunity, Macoproject has made its debut around the country. In the past, we have screened at Hollywood California 's beautiful Warner Bros Studios, Times Square 's directly located Playroom Theater and several others. In the past, we were proud to be joined by HBO, Netflix, Disney, Hulu and several more, with actors and business partners. Not just that, we often attract media interest to help your film or screenplay travel the extra mile. Submitting to The Macoproject Film Festival will give your work the thrill of experiencing a live audience while at the same time reaping the benefits of submitting to a festival that cares about what you have to say.

You can find much more on our FilmFreeway page regarding some of our previous events including past reviews and updates regarding our rules or important deadlines. Just hit the link below.